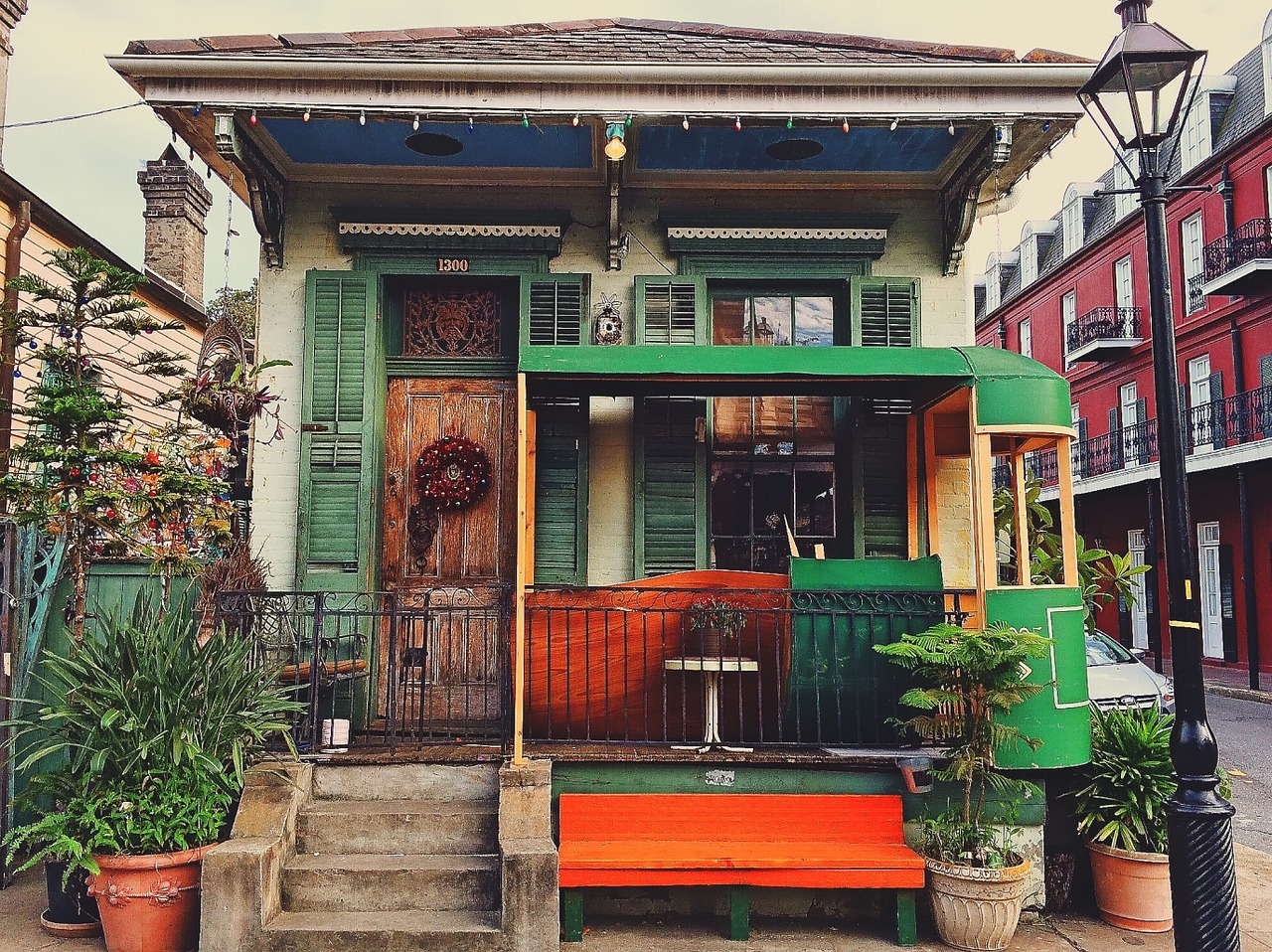 The worst part of reading Suzanne Johnson’s newest novel in The Sentinels of New Orleans series is realizing it will probably be at least a year before the next one comes out. Boo! I want to know what happens next, now! In short, I adore this fast-paced paranormal fantasy series.

I first discovered the series in 2016 when I was prepping for a weekend trip to New Orleans. I like reading some books set in cities where I’m traveling as part of the pre-trip anticipation, but the results of picking books this way can be pretty hit or miss. Luckily, this (now) six book series was a definite hit. The plot and character quality remains solid with each book; no down hill slide to meh ness here, which I always worry about with series.

My IRL elevator pitch of the series to friends, who aren’t necessarily fantasy fans, is that “it’s like adult Harry Potter.” But that description isn’t really fair to Johnson who managed to create her own unique paranormal world. The focus starts with wizards, but quickly expands out to shifters, elves, vampires, fairies, and etc. I also love her concept of the “historical undead,” which is a person so famous that they come back to life (physically but not from the grave) fueled by people’s continuous memory of them. It’s like a combo of reverse time travel and ghosts. Since history is so much a part of a local’s culture, I thought it was a clever way to add more of the NOLA culture to the plot while still staying modern.

The main character, Drusilla Jaco (DJ), is a wizard and sentinel of New Orleans. As a sentinel her main job is to act as border patrol to the human/Beyond border, keeping most preternaturals in the Beyond and cleaning up the messes of those who get pass. Then Katrina hits, which damages the border and makes it easier for pretes to cross. Each book has a series of bad guys trying to take advantage of the situation with a power grab, along with lots of interesting inter-species politics. This is definitely a series that you need to read in order to truly appreciate. So while the title of this post is Frenchman Street, really this is a review for the series. I don’t want to give any spoilers for those who haven’t read the first five books!

I love Johnson’s sense of humor that shines throughout the series, like true laugh out loud funny. She also takes the time to make even more minor characters three dimensional, with conflicting motives and goals. Most characters come off as somewhere on the good to bad sliding scale, and their positions change as they make decisions when facing new circumstances. Yet the plot doesn’t drag at all from the psychoanalyzing of characters.