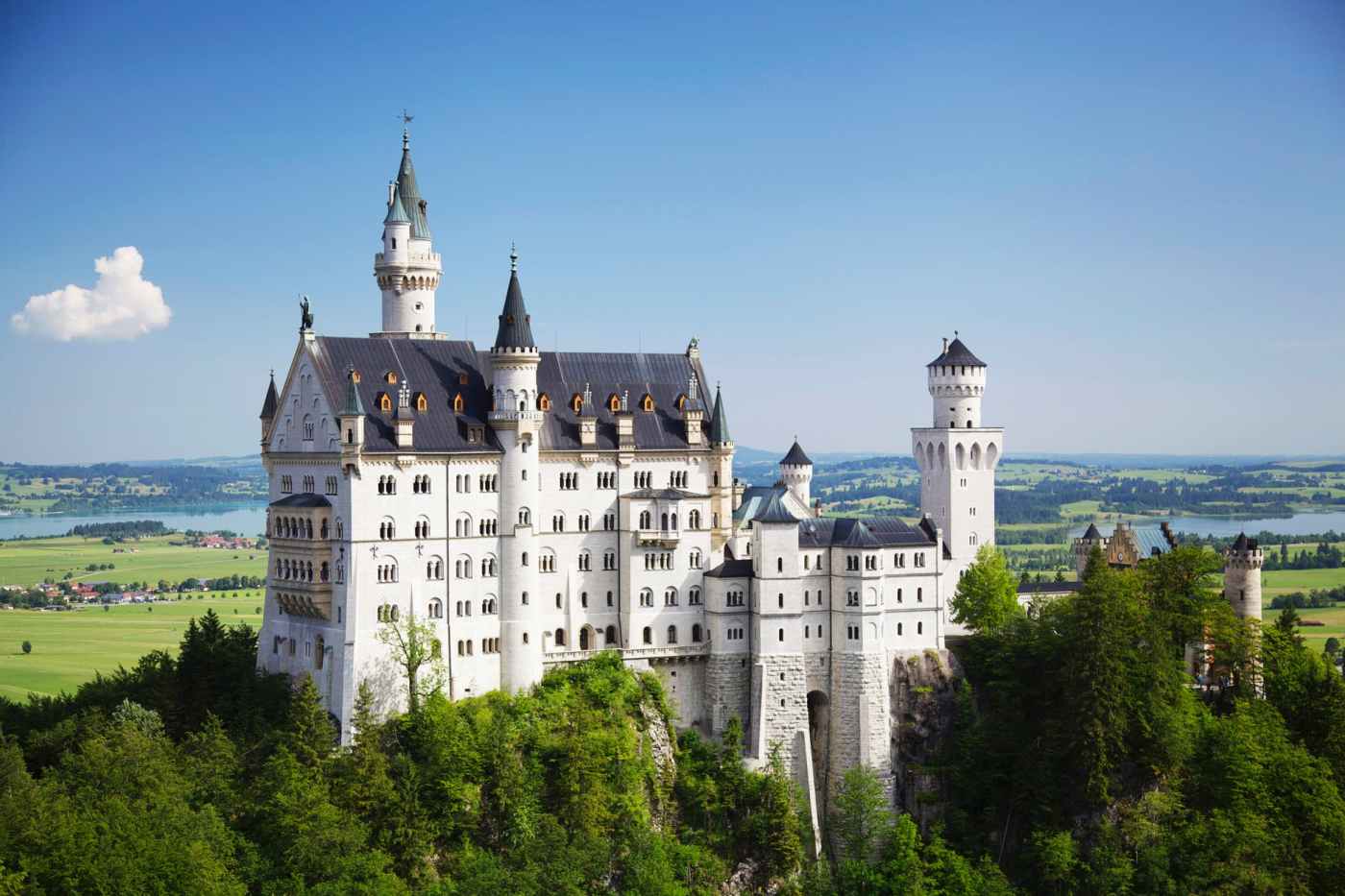 This novel by Danielle Teller surprised me in the best way. It’s “The Untold Story of Cinderella’s Stepmother” where the stepmother, Agnes, tells her side of the story. So I thought it would be more of a fairytale/fantasy book. Instead it reads like a historical fiction novel set somewhere in medieval or early modern Europe. No magic to see here, just vicious rumors that created a fantasy. Interestingly, you almost immediately start cheering for Agnes and later view her stepdaughter, Elfilda or Ella for short, as annoying, spacey, and spoiled. It’s a classic tale of the downtrodden triumphing, but Ella is not the underdog you’re rooting for here. Teller neatly flipped the Cinderella fairytale on its head.

In this story, Agnes chronicles her rough life as a serf and the many obstacles she overcame to thrive and provide a better life for her daughters. She details her slow and unusual climb up the social hierarchy, where she later becomes nursemaid to a lower nobility’s daughter, Ella, and then marries Ella’s father. She also flashes forward to “current” journal entries describing her family’s situation at the royal court and how rumors were slowing twisting Ella’s life into the myth that is now Cinderella. I liked how Agnes astutely notes in her journal that her journey from a laundress assistant and serf to the stepmother of a princess was much more surprising than Ella, a beautiful lower noble with a powerful godmother, catching the eye of a prince.

I loved how Teller managed to make Agnes’ gradual social ascent seem plausible, almost natural given the circumstances, despite knowing that historically a serf marrying into lower nobility would have been impossible. Telling Agnes’ life easily could have been a great stand alone historical fiction story. For extra credit, Teller cleverly weaves scenes into Agnes’ relationship with Ella that explains how the fairytale of Cinderella began. I liked how realistically Teller paints all the relationships in the novel, but particularly Agnes and Ella’s. Their complex relationship and the time spent building Agnes’ character reminds me of novels that focus on modern family life, but it moves at a much faster pace.

A+, I highly recommend this book.