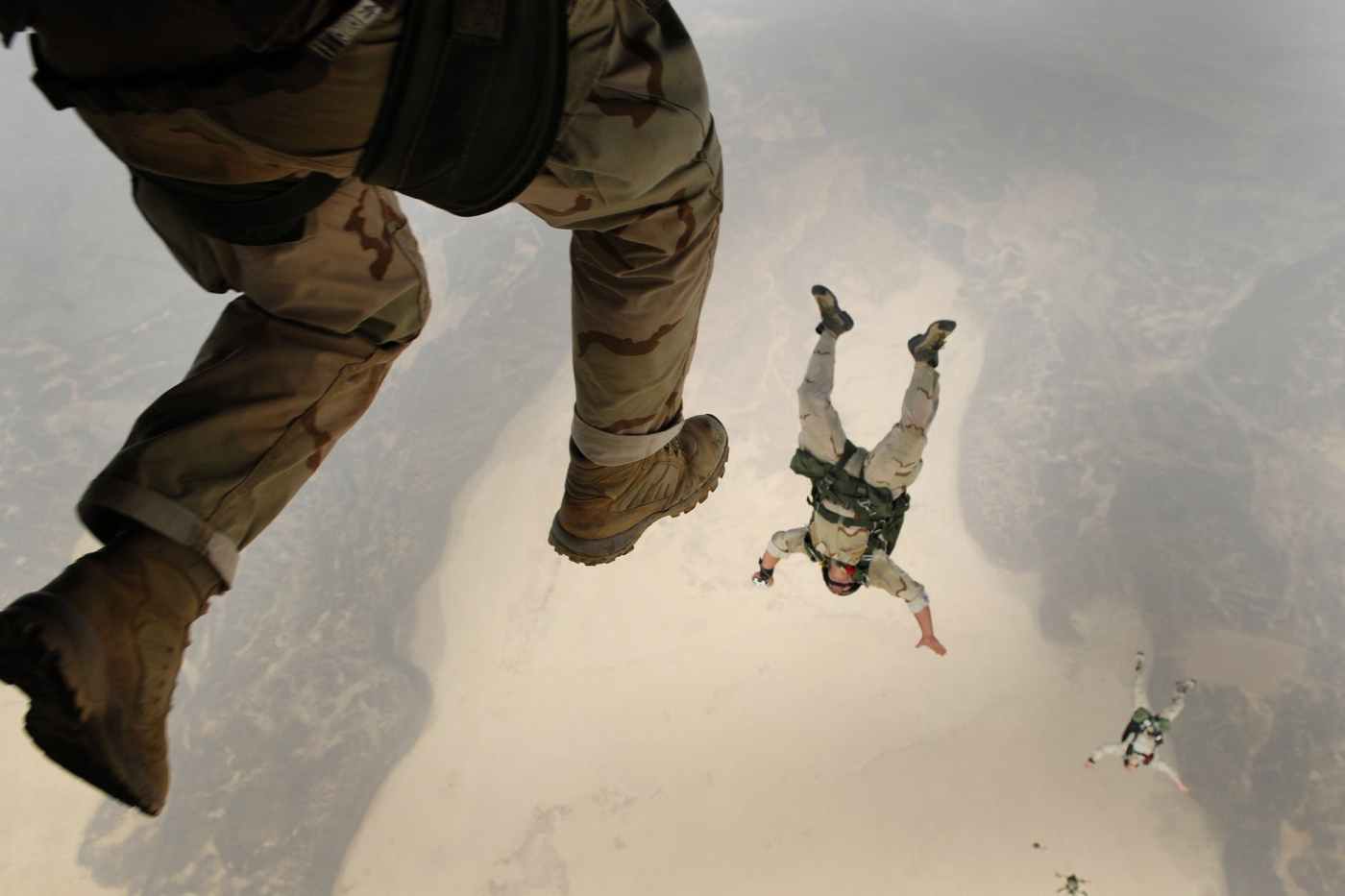 Author Tom Miller rewrites U.S. history to include sorcerers…er, I mean philosophers, who openly use not yet fully understood science to do things that seem like magic. I was excited to see that Miller is a fellow Wisconsinite. This definitely may have made the book cooler in my eyes, but it was also an entertaining sci-fi story.

The main character, Robert Wheeler, fights for equality in the mostly female world of philosophy, while the female philosophers fight for equality in an otherwise male dominated world. Women are naturally more inclined to have the particular energy necessary to perform “empirical” philosophy, to the point where male philosophers are rare. I think Miller nailed what society’s reaction would have been in this scenario, particularly the boycotting and suspicion of technology primarily powered by women that was ‘taking away jobs from husbands who needed to provide for their family.’ However, I thought Miller should have included the more subtle forms of discrimination and harassment Wheeler would have experienced as a male trying to land a job in one of the few careers available to women at the time. I expect the female philosophers would have been more protective of the little niche they managed to carve out for themselves, lest they go back to having limited, poorly paid employment opportunities.

What’s most interesting about this story is how Miller chose to reimagine the past rather than the future or a different world for his philosophers. I found Miller’s integration of his invented philosophical history and real history clever. He didn’t change the general outcome of historical events, mostly just the details. For example, the North still wins the civil war, but philosophers use their skills in some famous battles. Sherman’s March still takes place, but a troop of philosophers are responsible the burning and ransack. The downside was I got a bit distracted from the storyline by the cleverness of it all. I spent too much time thinking about how interesting it would be if that was how things had happened. It made me less focused on the context Miller tried to build with the historic background. And the ability to “fact check” took away the believability of the story. I know one person didn’t transport 1100 troops across a sea overnight (with no boats or planes) because, well, it didn’t happen. Google it.

Still I liked Miller’s version of science where drawing symbols allows one to send messages, fly, and freeze people. And I delighted in all the descriptions of how physically impossible it would be for a male to fly faster than a female or have enough energy to beat a woman in a philosophical fight. Not sure why!