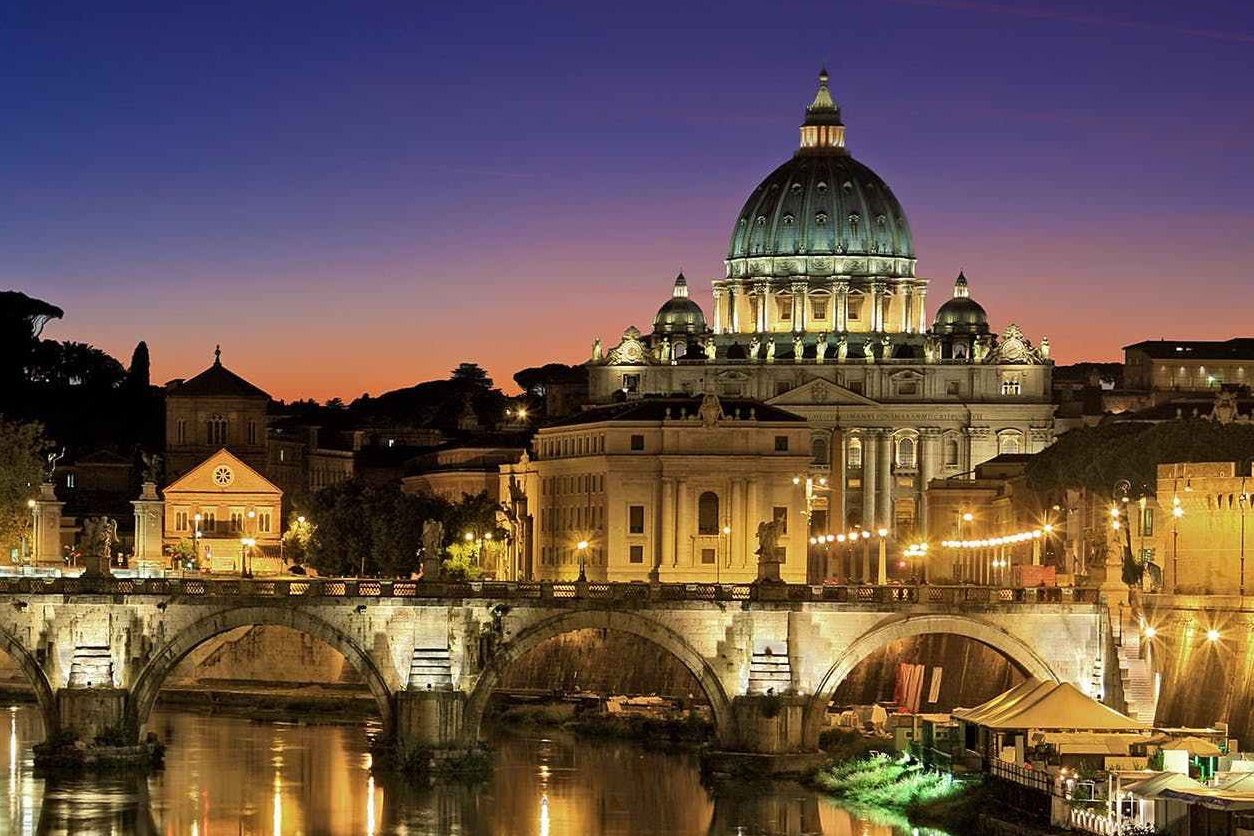 I was a little hesitant to read this novel on the Borgia family by Sarah Dunant, only because I feel like I’ve read and/or watched a lot of Borgia (and Tudors) stories already.  But Dunant is such a classic historical fiction writer, I knew I would probably like it just because I like everything of hers I’ve ever read. I wasn’t disappointed. There are so many books (and movies/shows) about the Borgias for a reason – they are fascinating. All the scandalous rumors, political grappling and seize of power makes for a great story. I mean we’re talking about a Pope who tried to use his bastard children and church funds to create a family dynasty. Dunant and other authors have a plethora of titillating rumors they can portray as true or not, so every fictional work on the Borgias can be completely different.

In this novel, Dunant focuses on the years 1501-1503. This means Rodrigo Borgia has been Pope Alexander VI for sometime. His eldest son, Juan, is already dead at the hands of the Orsini family. Cesare, the second son, is no longer a cardinal but Duke Valentine, and he is on a military campaign to secure the Papal Cities into a Borgia State. Lucrezia, the Pope’s daughter, travels to Ferrara for her third marriage and new title Duchess of Ferrara. The story is told alternately from the perspective of Pope Alexander, Cesare, Lucrezia, Machiavelli, and other more minor characters, so there is always something exciting happening to one of the characters.

I really liked that Dunant focusing on this timeframe allowed Machiavelli to enter as a main character since he acted as the Florentine envoy to Cesare then. I enjoyed the window into Machiavelli’s home life and and political mind; it was a good mix up from the Borgia’s schemings. At the same time Machiavelli’s narrative gave greater insight into Cesare and his maneuvering. The condensed scope of the story also lets Dunant get into the intricacies of the various military alliances and plots.

I’m more interested in political than military stratagems, so my favorite character to follow was Lucrezia and her navigation of court life. I love that Dunant‘s novels are full of strong, varied, female characters. Lucrezia is portrayed as having her own sophisticated sense of politics; she loves dancing and fashion but they are also part of her strategies to thrive at court and win over allies. Lucrezia‘s arch-nemesis, Isabella d’Este, is jealous and conniving, but powerful and influential in her own right. Her head servant, Catrinella, is fierce, loyal, and opinionated. The local nuns are intelligent and more capable of caring for Lucrezia than prominent doctors because they’re not missish about the female body. So many great characters!

Overall this is an interesting and fairly quick read – I recommend it.